The verdict of the court of call of Casablanca fell this morning from May 09, 2006 against Weekly magazine Al MICHAAL against its director DRISS CHAHTANE. The Court maintained and confirmed the judgement of the court of first authority of June 30, 2005, namely: one year of prison with deferment and a fine of 100 thousand dirhams for slandering against a strange Head of State in is based on article 52 of the Moroccan code of the press. And this without taking into account, none the many requests of defense concerning the many obvious defects of form, and of which most important, the refusal of the presentation of the known as request of the Algerian president and who gave rise to the release of the lawsuit according to statements’ of the prosecutor, as indicate the articles 52 and 71 of the code the press Moroccan.

Therefore, at the time when the Algerian president lately has all the journalists judged for defamatory writings in his opposition in Algeria, and from which some were continued for the same charge as directing DRISS CHAHTANE of weekly magazine Al MICHAAL, our “glorious” justice is baited against a Moroccan journalist for slandering tells the Algerian president in Morocco.

According to defense, the last judgement remains unjust, and confirms the accuracy of its withdrawal of the last audience for obvious lack of an equitable lawsuit. And this, not to take part in this masquerade ridiculing the most elementary conditions of an equitable lawsuit guarantees by the law, as well interns as international. Defense is astonished in front of the attitude by the Moroccan justice which dared to ridicule the principles of the State of right.

It is its Moroccan gift with the journalists at the time of the Day World of Journalism. 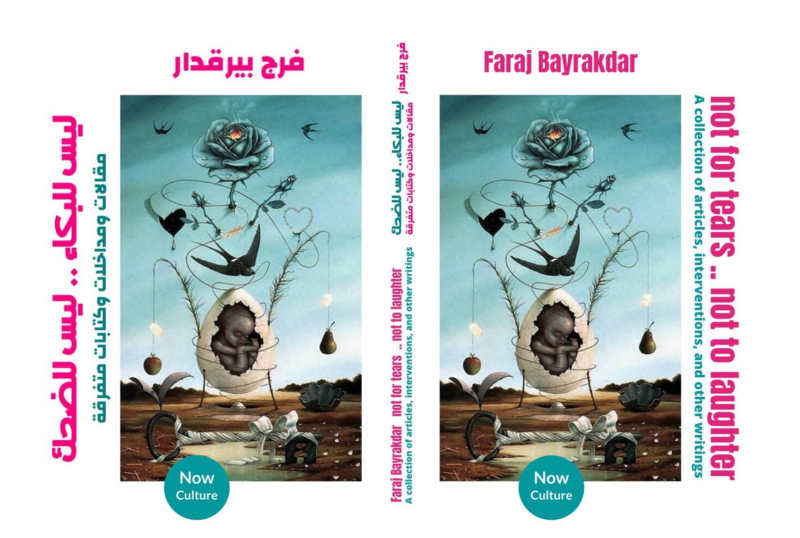 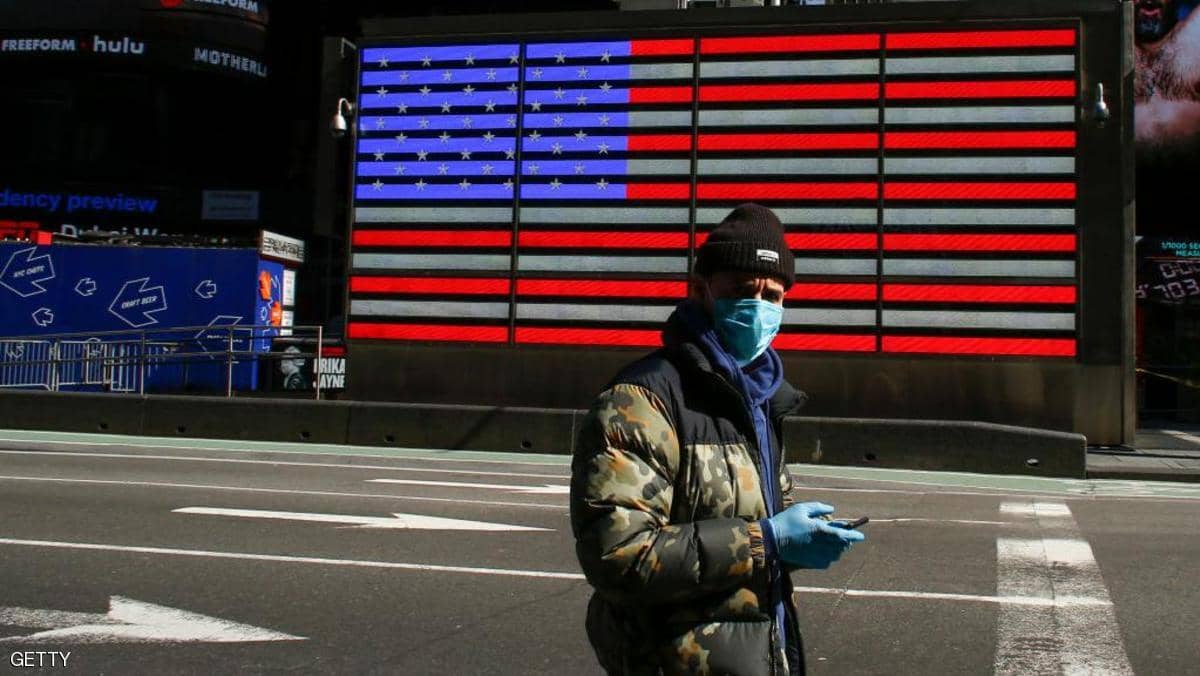 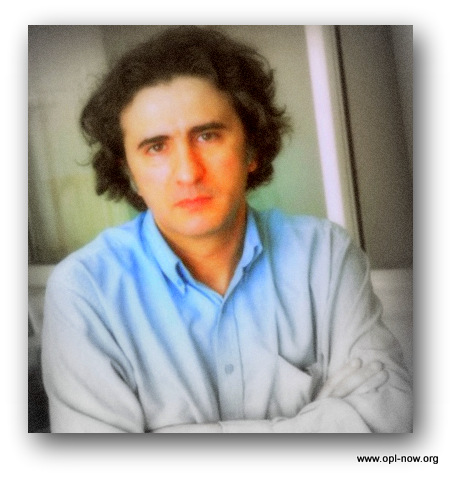